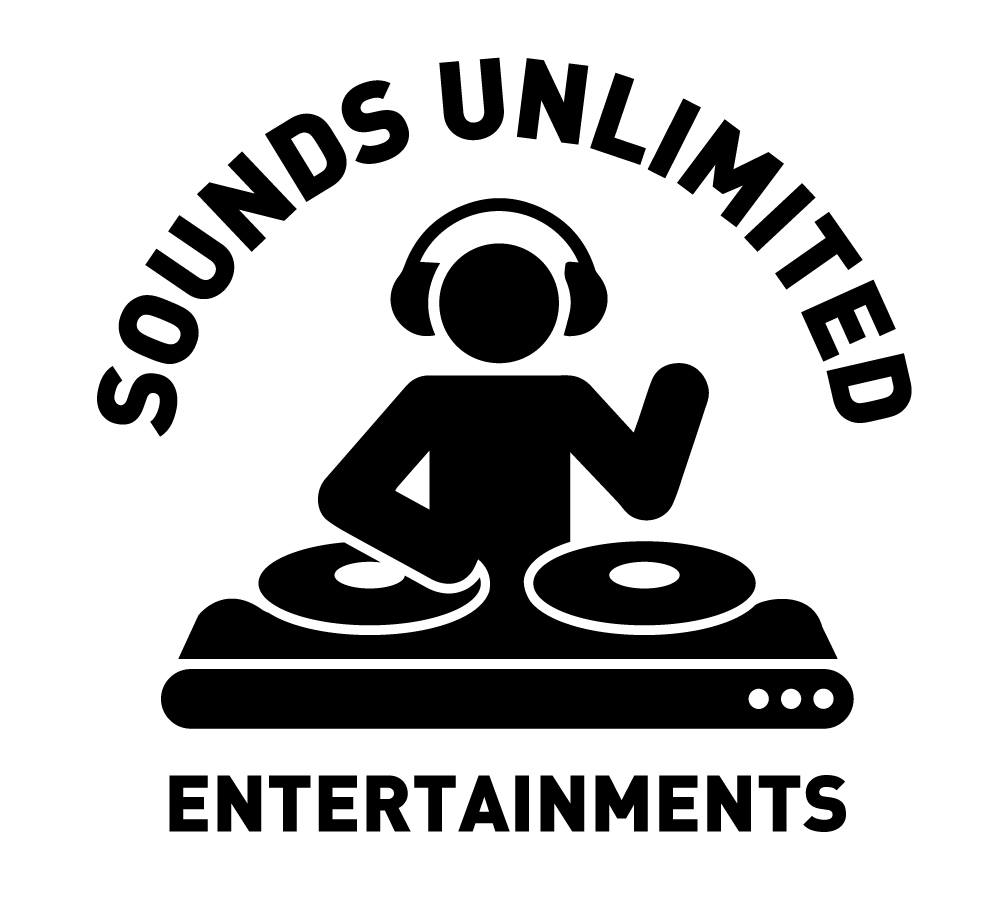 Sounds Unlimited was started by myself back in 1994, Having got the bug for Dj'ing from a very early age (longer than i can remember) i was alway interested in doing some Dj'ing. Then in May 1990 i got the chance to have ago and help the Dj's out at my sisters wedding, By this point i was nearly 13 years old. I really enjoyed it as a result i started getting my own equipment and by the time i was 17 years old i had my own show and so Sounds Unlimited was born. I then started doing a disco once a week at the local pub. Within a year i got a few of my mates helping me out and we started to get more booking's & more equipment. We carried on going from strength to strength.

In 1998 i started doing local nightclubs as well as disco's, After a few years of doing both i realized i had no time to myself so in 2008 i started pushing the disco's more again, resulting in me just occasionally filling in for nightclub Dj's.

Which leads us to how Sounds Unlimited is today:

We have multiple shows that we can send out,
Computerised lighting system's,

State of the art and the latest light & sound system's

Music back catalogue of over 60,000 + songs from a very wide range of genre's

A vast knowledge of music spanning from all of the decades & most genre's.

Here is a list of some of the Fantastic venue's we have had the pleasure of working with over the years: